Frank Bruno – Let me be Frank

A deeply personal story, Bruno talks about his battle with mental illness, his time inside a mental facility, the impact his illness has had on his family and his career - and his long road back to stability.

Dodie – Secrets for the mad

When I feel like I'm going mad, I write. A lot of my worst fears have come true; fears that felt so big I could barely hold them in my head. I was convinced that when they happened, the world would end. But the world didn't end. In fact, it pushed on and demanded to keep spinning through all sorts of mayhem, and I got through it. And because I persisted, I learned lessons about how to be a stronger, kinder, better human - lessons you can only learn by going through these sorts of things.

John Sutherland joined the Met in 1992, having dreamed of being a police officer since his teens. But for every case with a happy ending, there were others that ended in desperate sadness, and in 2013 John suffered a major breakdown. 'Blue' is his memoir of crime and calamity, of adventure and achievement, of friendship and failure, of serious illness and slow recovery.

Charli Howard had always wanted to be normal - but for some reason, she couldn't quite find out how to do it. So she tried to embrace standing out: by becoming a model. But the reality wasn't quite as glamorous as she'd hoped. When Charli, though medically underweight, was fired by her modelling agency for being too big, she decided she'd had enough.

An honest yet uplifting account of a woman's life affected (but not defined) by the suicide of her husband and the deadly paradox of modern-day masculinity. Punk rocker, bird nerd and book lover Rob Bell had a full, happy life. But beneath the carefully cultivated air of machoism and the need to help other people, he struggled with mental health and a drug addiction that began as a means to self-medicate his illness.

Zach McDermott – Gorilla and the bird

McDermott was 25 and working as a public defender in Brooklyn when he awoke convinced that he was being filmed a la The Truman Show in an audition for TV. He stepped onto NYC's streets and began an elaborate audition, interacting with citizens, convinced they were props sent by producers. After an eventful day, Zach was arrested on a subway platform, wearing only shorts and sobbing, and was admitted to Bellevue Hospital where the audition really stopped making sense.

Nikki Hayes – Crying into the saucepan

DJ Nikki Hayes has lived most of her life with Borderline Personality Disorder (BPD), a serious mental disorder marked by a pattern of on-going instability in mood, behaviour, self-image and functioning. BPD is also associated with severe functional impairment and high rates of suicide. By sharing her story, Nikki hopes to help others see that they are not alone.

When Dr. Mary Gunn was diagnosed with cancer, her first reaction was fear, and to fight the disease aggressively. But when it came back - and turned out to be incurable - she knew that she couldn't live the rest of her life in fear. Mary embraced a new approach to life: to accept all the joy and sorrow, safety and danger, certainty and unpredictability - in essence, to live freely.

Ethel Rohan – The weight of him

Big Billy Brennan has suffered the greatest tragedy a parent can know - he has just lost his eldest son. His family is falling apart with grief, and his marriage is a partnership in name alone. Billy is also obese: at 400 pounds he can barely walk down the street without breaking a sweat. So Billy decides to take on the two things weighing him down - his grief, and his fat - in the only way he knows how.

Dan Mooney – My, myself and them

Struggling to cope with a tragic loss, Denis has learned to live a bit differently. Both his friends are used to it - the only problem is his monstrous housemates. When his enigmatic ex-girlfriend comes back into his life, she threatens to shatter the finely crafted world around him. As Denis begins to re-emerge from his sheltered existence and rediscover the person he used to be, things turn nasty, and he is forced to confront the demons that share not only his house, but also his head.

16 year old Claudette is coming home from hospital after an escalating depression left her unable to cope. She may seem unchanged on the outside; but everything's different. The same could be said about her hometown. A local teenager, Sarah, has disappeared. After weeks of focusing solely on herself, Claudette realizes she is not the only part of the world that needs fixing - and that if she can piece together the fragments of Sarah's story, then maybe she can piece herself back together too.

Hani's spent her whole life training to be a great athlete, just like her grandma. But what if that's making her ill? Join Hani and her friends as she tackles her bulimia and tries to figure out who she wants to be. 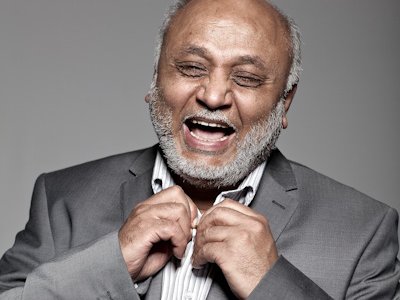 Reading Round at West Bridgford Library 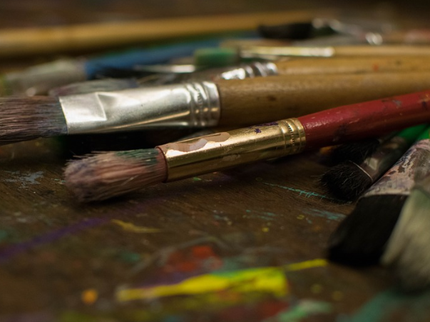