If this were a normal year, the shops would be full of Valentine’s Day cards, there would be a booming trade in roses and chocolates, and romance would definitely be in the air. Those excluded from this celebration, for whatever reason, would be keeping their heads down quietly. But, as Psychology Today says, “far from being timeless and universal, romantic love is a modern construct.”

The Ancient Greeks named seven different types of love. Eros is the nearest to our idea of romantic love, but there is also Philia (friendship), Storge (family love), Agape (universal love or charity), Ludus (playful flirtation), Pragma (practical love)and Philautia (self-love). So this year, rather than focussing on romantic clichés, let’s take the opportunity to explore a wider range of titles featuring more than just hearts and flowers and boy meets girl!

Let’s start with some LGBTQ+ classics 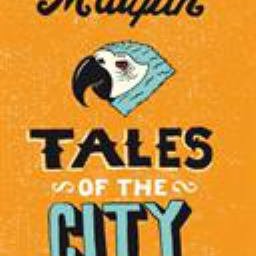 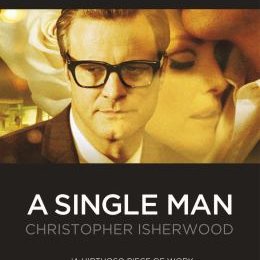 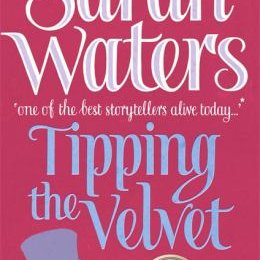 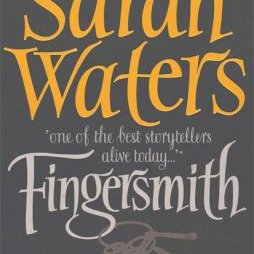 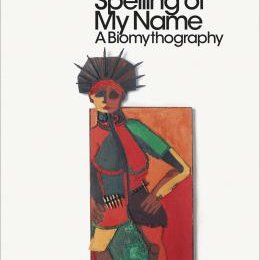 If you want life-affirming, Armistead Maupin’s Tales of the City series, the very definition of found family love, are nine books published between 1976 and 2014. Covering the highs and lows of a group of people in an apartment block on Barbary Lane in San Francisco, many LGBTQ people found themselves represented in fully rounded ways for the first time, and the witty dialogue makes it fun for all to read.

Christopher Isherwood’s A Single Man is no less full of love, though heartbreakingly it covers the story of George, an English professor, trying to cope after the death of his love, Jim. First published in 1964, it was hailed as a masterpiece then, and an extract taken from the blurb states how “with devastating clarity and humour, Christopher Isherwood shows George's determination to carry on, evoking the unexpected pleasures of life as well as the soul's ability to triumph over loneliness and alienation.”

Sarah Waters is our next must-read. All her books are worthy of mention, but her debut novel, Tipping the Velvet, was highly acclaimed, while Fingersmith was shortlisted for both the Man Booker and Orange Prizes. Waters specialises in writing about women in Victorian England, exploring issues of gender, sexism, social conditions and class differences.

Call Me by Your Name by Andre Aciman is the story of a sudden and powerful romance that blooms between 17-year-old Elio and his father's house guest Oliver during a restless summer on the Italian Riviera. The experience marks them for a lifetime. As author John Glynn writes: “No book captures the unalloyed intensity of first love with such gutting and gorgeous clarity, the life-starting possibility that lingers between glances.”

Penguin Classic Zami: a new spelling of my name by Audre Lorde is described in the blurb as “a rapturous, life-affirming tale of independence, love, work, strength, sexuality and change, rich with poetry and fierce emotional power.” An autobiographical novel, Lorde writes of her life as a Black and legally blind child in 1930s Harlem, as she stumbles through teenage pain and loneliness on to happiness in friendship, work and sex, always changing, always strong. As Jackie Kay writes: “I came across Audre Lorde's Zami, and I cried to think how lucky I was to have found her. She was an inspiration.” 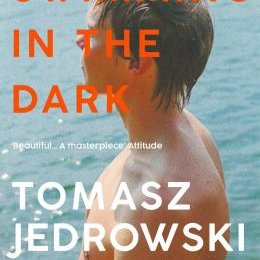 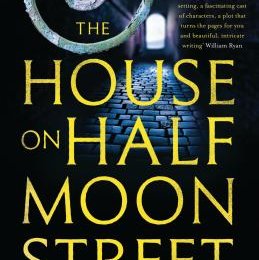 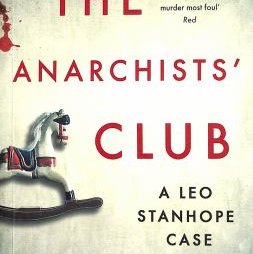 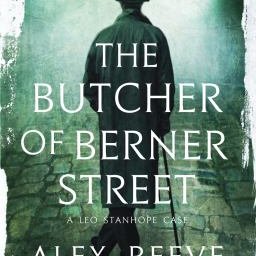 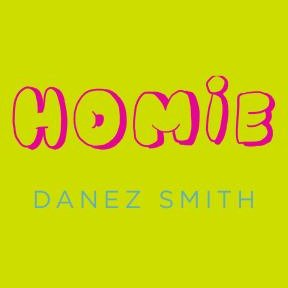 Swimming in the Dark by Tomasz Jedrowski, caused a stir even before publication last year, with a 6-way bidding war for publishing rights. Set in 1980s Poland, University student Ludwik Glowacki is sent along with the rest of his class to an agricultural camp where he meets Janusz and spends a dreamlike summer falling in love, before returning to Warsaw the harsh realities of life under the Communist Party. “Jedrowski exquisitely captures the pleasure and pain of young love, while reminding us of what it means to hunger: for freedom – and for another” (The Independent).

Alex Reeve’s House on Half Moon Street is the first in a historical crime series featuring Leo Stanhope, a transgender coroner’s assistant in Victorian England. A Richard and Judy pick for 2019 and shortlisted for Crime Writers’ Association and Polari Prizes, it’s followed by The Anarchists’ Club and The Butcher of Berner Street for those with an appetite for atmospheric thrillers. “Exceptional - you hear and smell and taste Victorian London” (Sarah Hilary).

The bestselling Exciting times by Naoise Dolan (out now in hardback) has acclamations from Zadie Smith, Hilary Mantel and David Nicholls, to name but a few. Described as funny, witty and spiky, it follows the story of Ava, newly arrived in Hong Kong from Dublin to teach English to rich children and her relationships with banker Julian, who likes to spend money on Ava and lets her move into his guest room and Edith, whom Ava meets while Julian is out of town and actually listens to her when she talks.

The most recent collection by award-winning Queer Black poet Danez Smith, Homie is described by Publishers Weekly as “an electrifying, unabashedly queer ode to friendship and community”. Smith acknowledges that in a country overrun by violence, xenophobia, and disparity, and in a body defined by race, queerness, and diagnosis, it can be hard to survive, even harder to remember reasons for living. But then the phone lights up, or a shout comes up to the window, and family -blood and chosen- arrives with just the right food and some redemption.

And so we come back round in the circle again to the joy of Philia as a powerful love. We hope you have not just a wonderful Valentine’s Day, but a wonderful February, celebrating love in all its many forms.

Next: Happily Ever After?

Previous: Happily Ever After?

Latest: Love in all its forms: LGBTQ+ Books 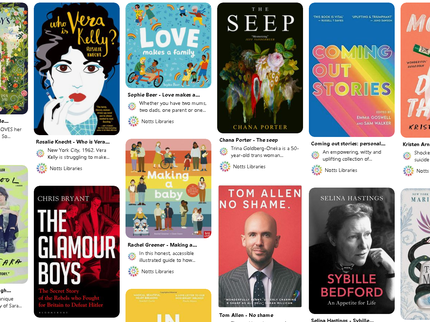 LGBTQ+ Books in our catalogue 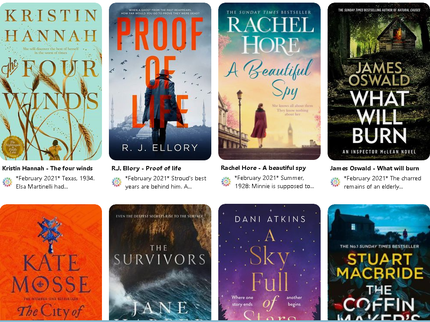 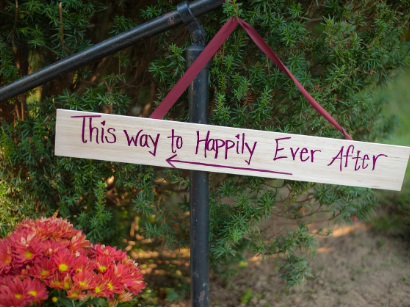