Inspire’s Heritage and Music Services are pleased to announce a unique collaborative showing of the iconic 1916 film The Battle of the Somme.

Inspire is a Community Benefit Society which delivers a range of cultural, art, library and learning services on behalf of Nottinghamshire County Council.

The silent film will be accompanied live by the Music Workshop’s Advanced Music Ensemble. The Battle of the Somme, which ran from 1 July to 18 November 1916 is one of the most infamous and widely debated campaigns in Britain’s military history.

Prior to the film Ruth Imeson from Nottinghamshire Archives will be in conversation with Dr Greg Davey about the film’s military and political context. Greg is a highly experienced battlefield guide, teacher with a distinguished military record in both the Australian and British armed forces. They will draw on original archives to tell the stories of some of the local men who fell during the campaign.

The screening will take place in the theatre at Mansfield Central Library on Saturday 6 August between 2pm and 5pm.

Twenty million people almost half of the population watched the film in 1916. Modern audiences have become accustomed to war footage, however, this was not the case in 1916. Made by the War Office, the film’s controversial status stems, in part, from the debate surrounding the authenticity and propaganda elements of the footage: were the battlefield sequences filmed in Flanders or England?

The live music score is made possible via a collaboration with The Battle of the Somme Centenary Tour – planning 100 screenings of the film with Laura Rossi's original score performed live by amateur, youth and professional orchestras from July 2016 – 2017.

Until 18 November, many Inspire venues will be commemorating the involvement of local people in the Battle of the Somme.

Next: New learning centre in Newark 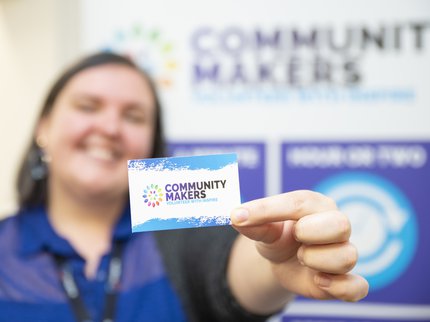 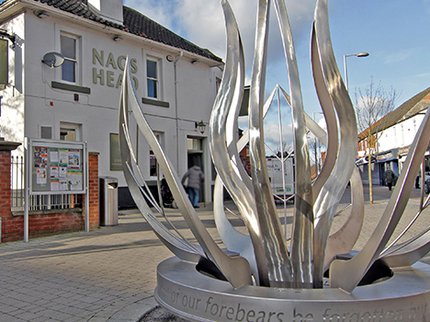 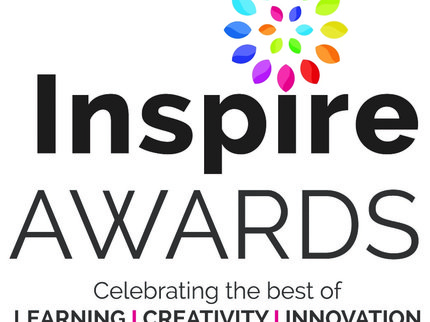