The next North East Midlands Youth Brass Band Association (NEMYBBA) Development Day is on Saturday 11th November. It's open to all brass players aged 8-18, of a Grade 3 equivalent standard and above.

Next: Embrace Self-Care for Life During Self Care Week 2017 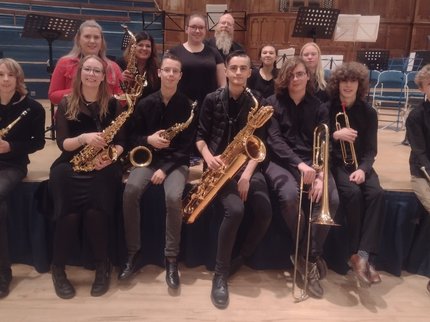 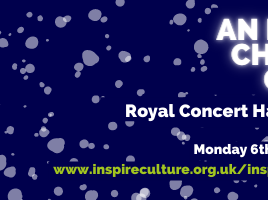 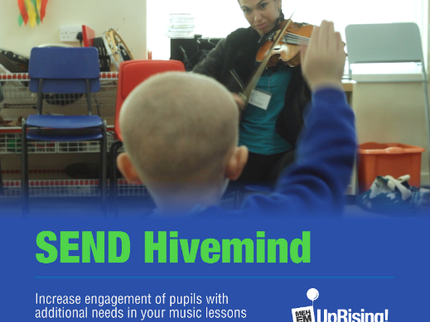 CPD for teachers of SEND pupils