Our Inspire Youth Arts (IYA) team have had a busy few months with running festivals, putting on performances, attending award ceremonies and launching a record label to name a few!

We managed to grab Andy Dawson, Manager for the IYA team, and asked him to give us a round-up of what the team have been up to;

“Phew, what a crazy few months it’s been. We’ve just delivered what I think has been our best TolFest ever! The summer so far has been buzzing with outstanding events, we’ve sold out shows at the Old Library, had exciting events at the Nottingham Contemporary, Nottingham Playhouse and the Rescue Rooms in what has been the biggest TolFest so far.

The integrated orchestral project, Able Orchestra, had a sold out show at the Nottingham Contemporary on 22 June and featured disabled students from Fountaindale, students from Outwood Academy Portland and players from the Hallé. The event was named Able Orchestra vs Shadow Movement as it also featured a collaboration with a contemporary dance company led by Next Door Dance. The whole ensemble included over 40 performers and was funded by Arts Council England

Then we hosted 2 sold-out music gigs on one day at The Old Library Theatre celebrating project work from across the county, shortly followed by the dance, film and drama events, which again both sold out!

On 3 July IYA hit the Nottingham Playhouse with Tom Dale Dance Company to deliver the Urban Explorers event with some of the best young dancers collaborating with professional dancers from Tom’s unique company. An additional series of dance performances were programmed including the unique Unity piece which featured dancers as Taiko drummers alongside students from Foxwood special school.

Our next stop was Nottingham’s Rescue Rooms for the BBC Introducing gig highlighting IYA’s new label First Light. Six young artists performed to a great crowd and were followed by 2 up and coming bands- Catch Fire and Fast Car to Florence. Hosted by the Beat’s Dean Jackson and star performer Nina Smith.

Our Theatre Thursdays continued with the shows Coconut and The Museum of Tat delighting audiences and rounding up the festival. We’re excited that we’ll soon be launching our new season of theatre productions so keep an eye out for those going live at here.

During the festival we had 8 young people take part in our Work Experience program. Learning about arts and events they played key roles in supporting the TolFest schedule. They interviewed performers, shot video, leaned about lighting, recording and marketing in a packed project.

We’re just so pleased with the festival this year and want to thank all those that have taken part and made it happen…we can’t wait to see what TOLFest19 will bring!”

And that’s not all…. the IYA team have clocked up some amazing achievements;

To find out more about the IYA team and what they do, visit their web pages here.

Next: An Inspired Christmas Concert 2018

Latest: Inspiring Things To Do On Nottinghamshire Day 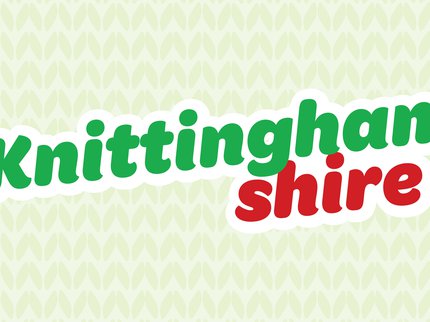 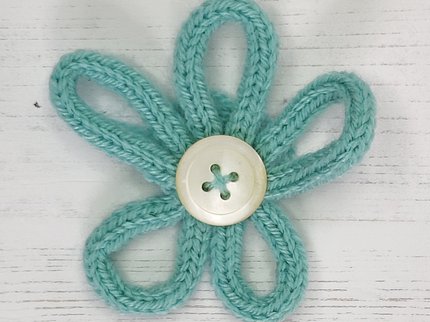 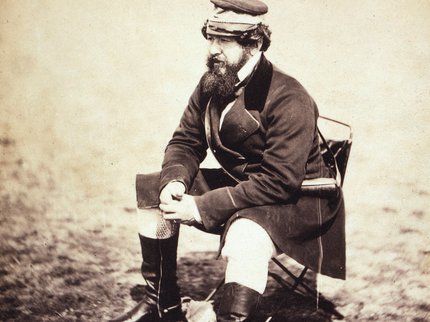