The EP features an exciting mixture of electronica and orchestral tracks and will be available to download on iTunes and Spotify from Friday 28th September.

The tracks were recorded live at a concert at Nottingham Contemporary in June of this year and have been mixed by a London-based music producer, CJ Mirra.

The music was created using digital technology led by producer Si Tew, flown in from Venezuela to work on the project, working with  musicians from Fountaindale Special School and Outwood Academy Portland.

The Able Orchestra, based in Nottinghamshire, is a unique collection of musicians which has performed at some major venues around the country including the Royal Albert Hall where they performed to an audience of 6,000 people as part of the BBC Ten Pieces Proms in 2016, which was broadcast on BBC television and radio.

The tracks are called Illusion and You, Me, We.

The music also has had a limited release as a physical product. All the young musicians that have been part of the project received a 3D printed flower and memory stick containing all the music mixes, images, photos and a filmed documentary. The flower was inspired by the digital projections created by the disabled students as part of their performance.

The artistic team includes Si Tew, John and Ronni Sampson (both originally from Nottinghamshire), Notts based Rebecca Smith from Urban Projections and Chris Emerson and Bea Schirmer from the Hallé Orchestra.

The Able Orchestra project has been developed and co-produced by Inspire Youth Arts and Orchestras Live, a national music charity and producer. The music release was funded by Arts Council England.

Andy Dawson, IYA manager said, “We are immensely proud of the Able Orchestra – they were fantastic when they performed at the Nottingham Contemporary and to be able to now share their music with a wider audience is just fantastic, we hope their music will be as inspirational to others as it is to us.”

Stuart Bruce of Orchestras Live said: “The Able Orchestra is a unique inclusive ensemble and a project of national significance in the orchestral sector.  Our ambitious plans to spread its incredible music and influence as widely as possible are being taken a stage further with this music release.” 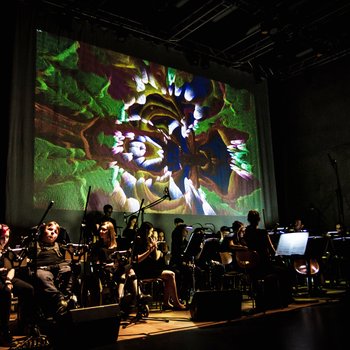 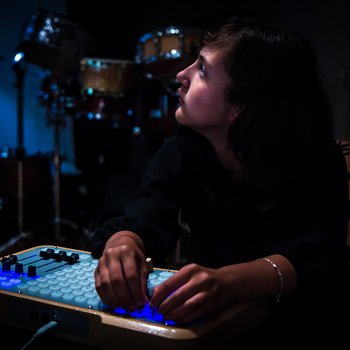 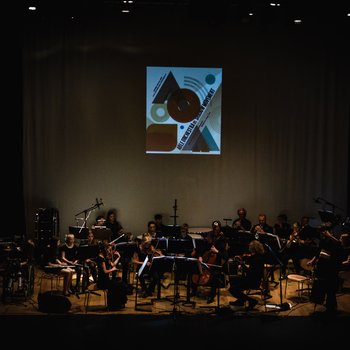 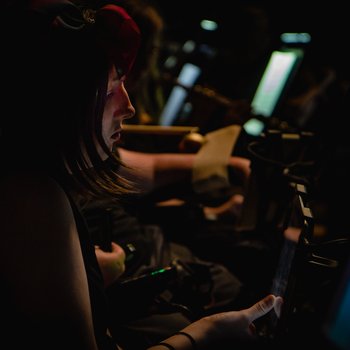 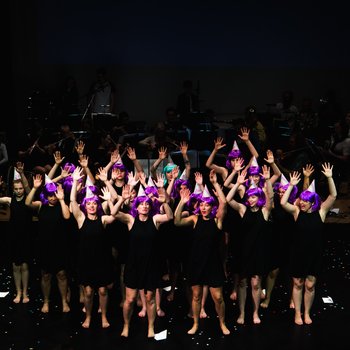 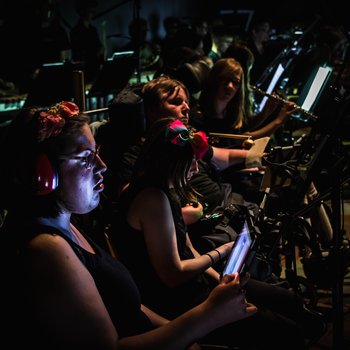 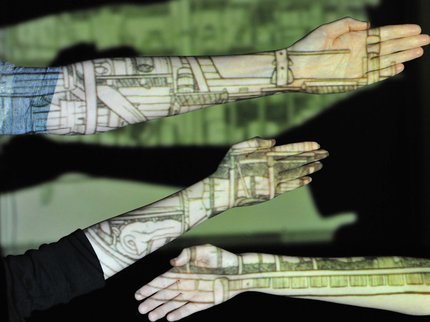 A new digital book 'In Residence' out now! 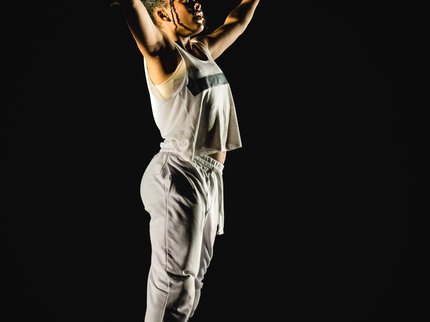