This March, Nottingham will come alive with the sounds of flaming dragons, Bollywood fairy tales, fearsome creatures and femme fatales on the run, as SOUNDSTAGE – Nottingham’s Festival of Music and the Moving Image – returns to venues across the city.

And our Inspire Youth Arts team will be in the thick of it when they take over the stage at Nottingham's newest performance venue, Metronome, with two of their key projects on Tuesday 12 March at 6.30pm. Tickets are FREE but booking highly recommended.

The Able Orchestra (who are co-produced by Orchestras Live) will be performing with players from the Hallé Orchestra , Fountaindale School and Outwood Academy Portland,  dueling with world renowned beatboxer ThePetebox. The piece is called Fantastical Worlds. The Able Orchestra is the UK’s only integrated traditional and digital ensemble.

The Sound Track Ensemble, featuring young musicians working with professional artists, will also be performing a live soundtrack to a screened film on the theme of Fantastic Worlds. The group have composed the music from scratch inspired by the film’s visuals.

Supported by Arts Council England, Nottingham’s 2019 SOUNDSTAGE Festival runs from Monday 11 to Sunday 17 March, giving audiences across the city a chance to immerse themselves in the soundtracks that bring the fantastic worlds of film, TV and video games to life.

Highlights will include a blockbuster evening of fantasy film, TV and gaming scores from the world renowned Hallé Orchestra, BBC film critic Mark Kermode performing with rockabilly band The Dodge Brothers, film screenings with live accompaniment, free fringe events, and participatory activities, including the opportunity for families to create a new film score for a classic silent film with musicians from the BBC Philharmonic.

Neil Bennison, Music Programme Manager at the Theatre Royal and Royal Concert Hall, said, “Nottingham is well-known as an extraordinarily creative city, particularly for its musical and visual culture, so it’s exciting to be able to bring these together in Soundstage. Music plays a vital part in setting the emotional direction of visual dramas, whether on the big screen and on TV, and is an increasingly important element of videogames, many of which feature lavish orchestral scores.

The festival ranges widely across this vast terrain of soundtracks, sometimes spectacularly, sometimes irreverently, but always aiming to open up a fascinating world to audiences in entertaining ways. We’re also thrilled this year to have so many iconic Nottingham venues as part of the festival, from established players like Broadway Cinema and Nottingham Lakeside Arts to the city’s newest musical destination, Metronome, and to welcome the remarkable Able Orchestra to the line up for the first time. From Disney’s Fantasia to the Killer Bees turning Sci-Fi scores upside down in the Festival Fringe, there really is something for everyone.”

Full details of all events are available at www.trch.co.uk/soundstage 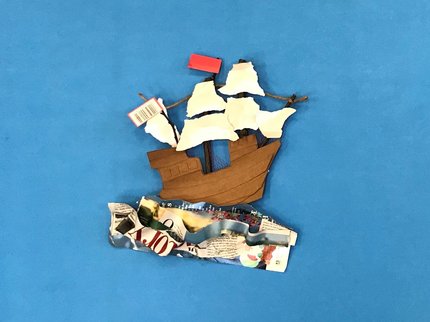 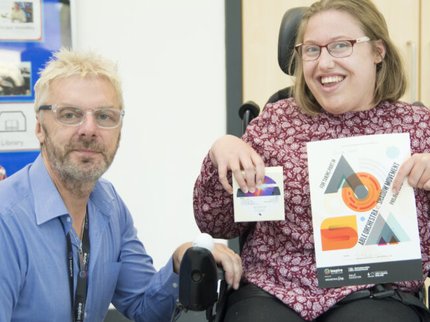