Here at Inspire Youth Arts (IYA) we have an exciting programme of work coming up this year and, in addition to all the regular programmes running throughout the county, we will be looking forward to the following highlight events...

Performing with BBC Philharmonic, The Halle, Petebox and new work from composer Oliver Vibrans, Able have been invited to perform as part of the Association of British Orchestras- an international event at MediaCity Salford. Young people from Fountaindale. Portland College, The Minster School and Outwood Academy Portland will take to the stage along side world class musicians.

IYA return to St Marys Church with another spellbinding digital art installation funded through our Arts Council England NPO. Last year over 4000 people experienced the IYA piece.  This year will see  a bigger presence  than before and has been created with the students from Foxwood Academy using light sculptures with artists Urban Projections. Check out our video to see what student's have been up to here.

Disabled dance artist Kimberley will be working with an integrated group of young people from across Nottinghamshire alongside IYA artists to create a brand new piece of work which will be shared at the Old Library on Friday 21st February at 6pm . Book a free ticket and pay what you can on the night

We have been invited to partner in the event to help pull together a programme of performers and run the stage .

This is curated by Gareth Woodward and co produced by IYA and gives young dancers the opportunity to work alongside nationally known choreographers to create their own unique pieces which are often challenging and evocative as you people give their personal insights through dance.

The project culminates at Lakeside Theatre after weeks of intense working. Xzibit has become a regional project through partnerships with IYA, Dance4 and regional dance agencies

IYA has six dance companies involved this year in the annual showcase event as part of U Dance. We continue to develop dance across Nottinghamshire to bring young people together and perform from beginners to the highest level.

We are looking for young musicians to take part in our next Soundtrack Ensemble project which creates new and original soundtracks for film. Workshops will take place in Feb half term and we are looking for skilled players from any genre.

SANDance are looking to recruit new dancers to their LD dance company based in Worksop led by dance artist Sali Gresham. No experience necessary, just an interest in dance and movement. Sandance have performed at major venues in the region.

We are looking for young people aged 13-25 to join the exciting team that are looking to run festivals and events for IYA and beyond. You don’t have to be an artist to take part , just a love of live events! They have already started a Community Cinema called Inside Eye, so look out for a programme of film and interactive events in Mansfield supported by First Art.

Alfie Sharp , singer songwriter and on the IYA First Light project has signed a major record contract with Island Records. Just before Christmas on the back of his First Light debut single he traveled down to London with IYA artist Nina Smith to sign contracts. Look out for Alfie taking off in 2020

First Light Artist Remy won the Future Sound Of Nottingham event at Rock City and went on to perform on the main stage at Splendour in the summer. Remy will be releasing a new single in 2020 as will First light Artist Betsey Birkumshaw titled  ‘I will Survive’

Jess Fisher’ Able Orchestra artist won 2 awards in 2019- emerging artist The Might Creatives and New Artist Inspire Awards. In addition our Able Artist partner Digit Music won the national Tech4Good award in London for the Control One wheelchair music controller. Jess performed at the Palace Theatre Mansfield, Metronome Nottingham and Google HQ in London. Watch out for Jess in able 2020 and solo releases too!

Check out the rest of our fantastic events in our latest What's On guide below...

Next: Inspire Learning Shortlisted at the TES FE School Awards 2020

Previous: The Novels That Shaped Our World 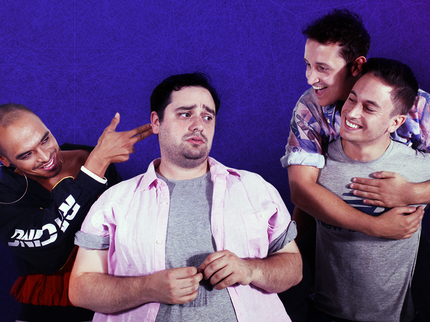 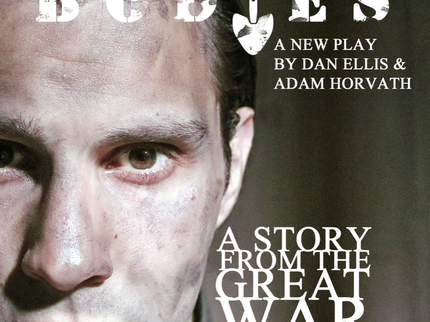 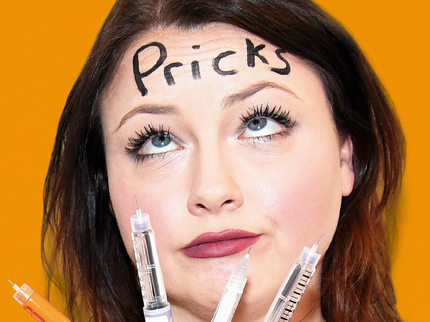