The British Empire Medal (BEM) has been awarded to Peter Gaw the CEO of Inspire – Culture, Learning and Libraries in the Queen’s birthday 2020 Honours list in recognition of his service and commitment to Libraries and Culture.

Peter was appointed to the role of Chief Executive of Inspire in January 2016. From June 2007 he was Group Manager – Libraries, Archives, Information and Learning at Nottinghamshire County Council.

Peter led the creation and development of the largest library based mutual in the UK, which now delivers of a range of cultural, heritage, learning and library services across Nottinghamshire.

Inspire is a membership organisation with over 700 staff and 67,000 community members delivering culture, learning and libraries on behalf of Nottinghamshire County Council. They host Nottinghamshire Music Education Hub and lead the Cultural Education Partnership for Mansfield and Ashfield. Inspire in April 2018 became an Arts Council England National Portfolio Organisation.

Peter is passionate about the value and enjoyment of culture and learning and is committed to ensuring the best opportunities are open and accessible for people and communities, and that libraries can positively impact lives and the communities which they are part of.

The British Empire medal (BEM) is awarded for meritorious civil or military service worthy of recognition by the Crown.

“I was delighted and surprised to find out about the award in the middle of lockdown. I see this as an award for all the great colleagues I have worked with over the years, whose passion to support their communities and inspire people is second to none. I see libraries as a great national success story, an institution that can be trusted and is ready to support people in their learning and enjoyment of community life. For the Inspire team here in Nottinghamshire I hope the award will be an acknowledgement of their hard work, creativity and commitment”. 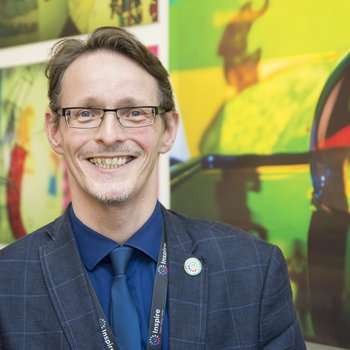 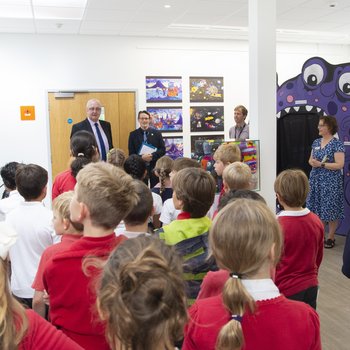 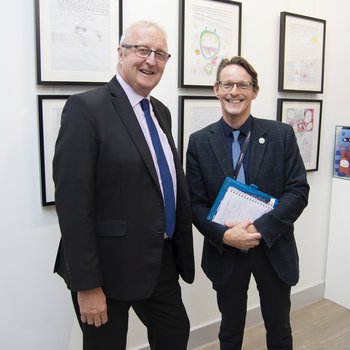 Next: Free online dance and music classes for young people

Latest: Family Learning Festival is back for October 2020! 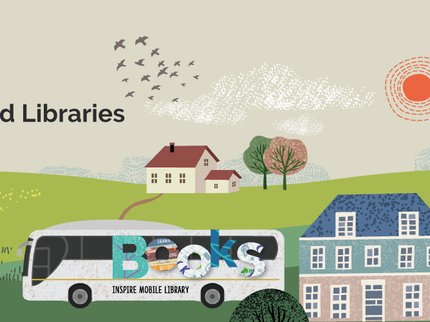 Inspire reports progress and achievements in its fourth year 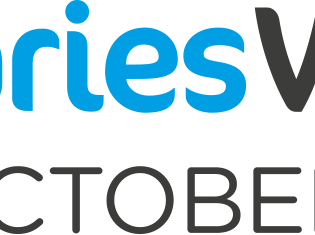