PLEASE NOTE: Unfortunately due to the Coronavirus restrictions the performance scheduled for the 14 May has been postponed until 8 April 2021. All reserved tickets will be valid for 8 April.

The 39 Steps meets An Inspector Calls via Agatha Christie and Midsomer Murders.

A cast of 6 bring a comic flurry of suspects and characters together to discover who done what, and why. Except, well… 4 of the cast are stuck by the side of the road in the van, and only Gavin and Nick have managed to get to the venue… but ‘the show must go on’…

Comic clichés from the Detective genre abound in this comedy spoof from the masters of inventive silliness! It’s not a new idea, it’s not a new plot – it’s been DONE TO DEATH, BY JOVE – but not like this! Promise.

Pay What You Can on the Night

Places are limited, so booking is highly advised. 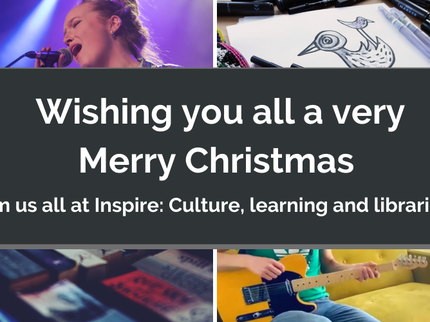 Activities to keep the whole family entertained over Christmas 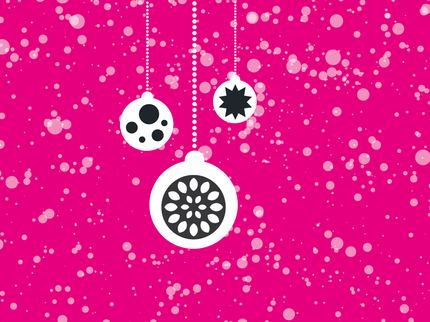