15 August marks the 75th anniversary of VJ Day (Victory over Japan) and the surrender of Japan. Whilst the war in Europe ended in May 1945 thousands of Armed Forces personnel were still engaged in fighting in the Far East. The fighting in the Asia-Pacific campaign took place from Hawaii to North East India, with personnel in the Commonwealth’s Fourteenth Army speaking more than 40 languages between them.

The stories told below are those of Nottinghamshire veterans who served and sacrificed in the Far East campaign. 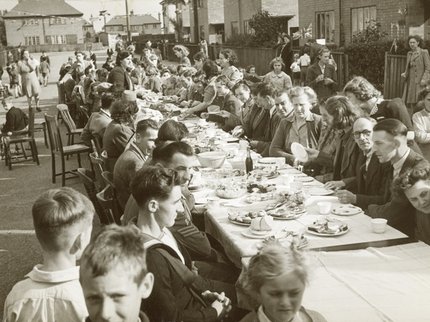 Inspire Picture Archive - we need you!

Do you have photos, videos or documents either from VJ Day, the WWII era? We can preserve these forever in Nottinghamshire Archives or online on the Inspire Picture Archive and help you to immortalise your family. Just complete our simple form here and attach your file. 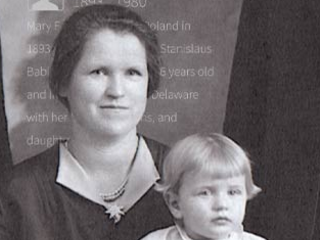 Search the 1939 England and Wales Registry on Ancestry.com for FREE. This service is only available to Inspire Library members as a temporary measure (usually accessible from library PCs only), you'll need your library card and PIN number to access. 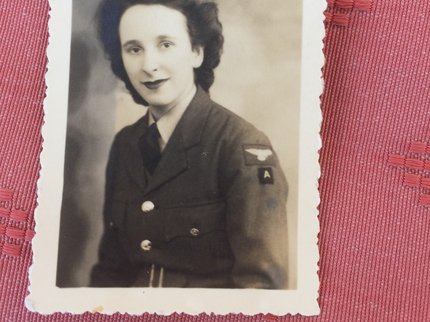 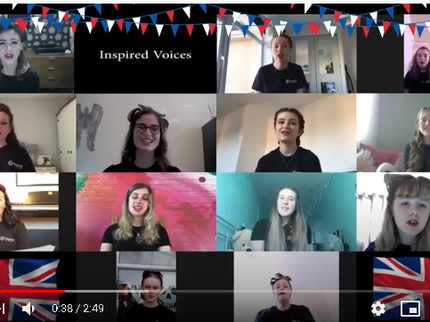 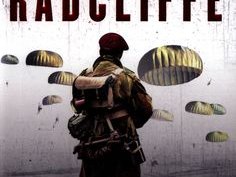 Check out the Pinterest board we've collated of eAudio which all have no hold queues and are available to borrow straight away. Download for FREE with your Inspire library membership