OneFest is a week-long arts and culture festival held across Mansfield and Ashfield that has the primary aim of smashing the stigma and segregation learning disabled and autistic people face on a societal level.

The OneFest line-up for 2022 is rich with high profile professional artists, comedians and creatives, who will bring a variety of entertainment and inspiration, and our accessible community workshops invite you to explore new and spellbinding experiences.

Showcasing some of the best up and coming comics on the circuit including disabled and neurodiverse talent.

On the surface Don Biswas is a straight forward and old fashioned gag merchant. However, he does talk about a wide variety of unique subjects from having Dyspraxia, A.D.H.D and mild Asperger's Syndrome (learning difficulties that effect coordination, concentration and social skills). Also thrown into the mix is politics, interwoven with conspiracy theories, for that extra punch. ​As heard on Radio 4’s 3 Million Club.

A comedian, writer and award-nominated actor, Georgie has appeared on BackChat (Dave), Quote Unquote (BBC Radio 4), Good Week/Bad Week (BBC Radio 5 Live) and the BBC Radio 4 drama Jayne Lake. She is also a regular presenter on RNIB Connect Radio and was recently published in the Metro writing about her experience of sight loss.

Katie Price is a fast-rising London-based comedian who reached the finals of the LGBTQ Comedian of the Year award. In addition to this, she is also the resident host of the sell-out monthly comedy nights at Angel Comedy, Mazel Tov and Cocktails and Treif Comedy. Unashamed to tackle important issues with a tongue-in-cheek charm, Katie finds humour in personal and societal issues and has been praised by many for her writing. 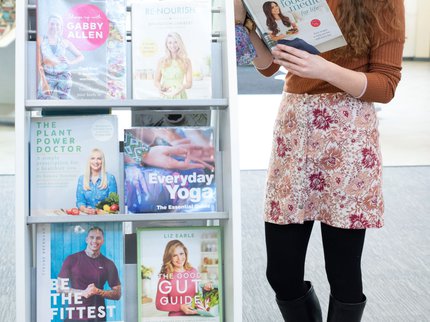 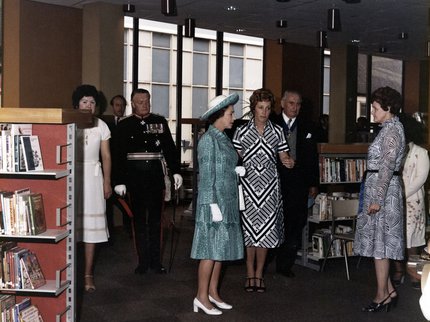 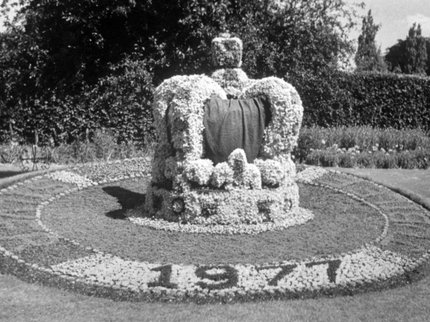