Join us on Zoom for this online reading and conversation with Roger Robinson, followed by audience Q&A.

A multi-talented poet, writer, educator and musician, Roger Robinson’s work has received numerous accolades and in 2019 he won both the T.S. Eliot Prize and the RSL Ondaatje Prize with his collection A Portable Paradise, which was praised by the judges for “finding in the bitterness of everyday experience continuing evidence of ‘sweet, sweet life.’”

Please note: This event was originally advertised with a Watch Party option at West Bridgford library. Owing to technical issues the event will take place online only. Apologies for any disappointment and we do hope you will join us virtually!

Roger Robinson has taught and performed worldwide and was chosen by Decibel as one of 50 writers who have influenced the Black British writing canon. He has been commissioned by The National Trust, London Open House, BBC, The National Portrait Gallery, V&A, INIVA, MK Gallery and Theatre Royal Stratford East, where he also was associate artist. He has toured extensively with the British Council and is a co-founder of both Spoke Lab and the international writing collective Malika’s Kitchen. He is the lead vocalist and lyricist for King Midas Sound and has also recorded solo albums with Jahtari Records.

Read more about Roger Robinson on his website: https://rogerrobinsononline.com/ 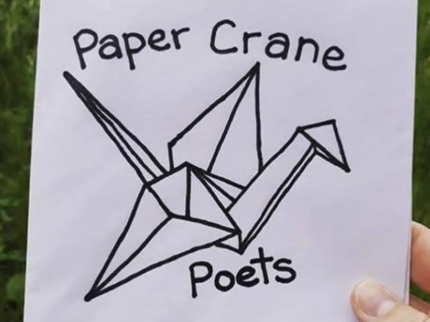 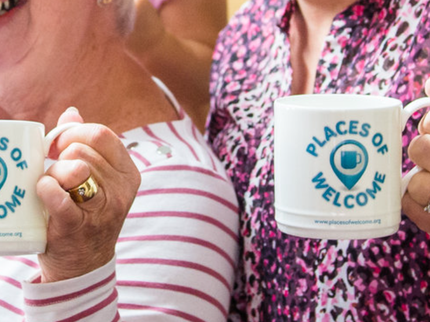 Fancy a chat? Visit Places of Welcome at Inspire Libraries 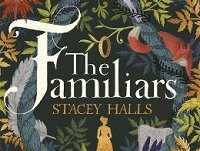