Join comic book artist Marc Jackson as he shows you how to turn your jokes into fantastic comic strips.

Marc will host three video workshops showing you how to turn a joke into a comic strip.  He will show you how to draw, add background effects and finally add speech bubbles.

No drawing experience is necessary!

For joke inspiration check out Inspire's Share a Joke page.

In this first video Marc introduces the basics of comic strip drawing.  You will learn how to set out a comic strip, how to space it and include speech until eventually you will have your first frame.

In this video Marc takes the finished frame created in the first video and completes drawing the comic strip.

In this final video Marc shows us how to complete our comic strip by adding text and final finishing touches.

Marc Jackson is a cartoonist who has created comics and characters for The BEANO, Aces Weekly,  Comic Heroes magazine, Comicscene and the Brooklyn Red Hook star-revue as well as self-publishing comics. He regularly runs cartoon art workshops in school’s, libraries and festivals and now hosts a weekly YouTube show ‘Marc makes comics’. In 2017 Marc received a grant from the Arts Council England to create the comic ‘Here comes Cat Stevens!’ He also organises MACC-POW! a comic art festival in his hometown of Macclesfield in Cheshire. 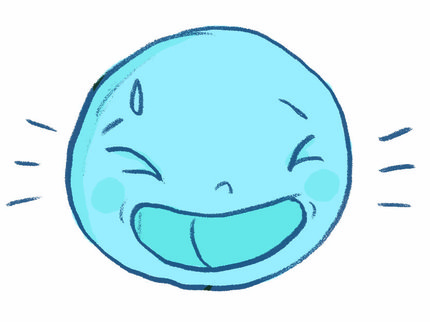 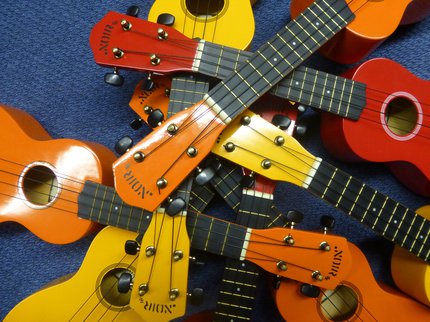 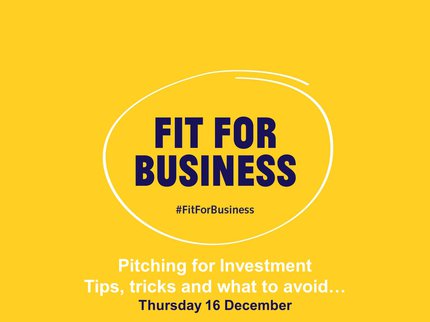