Henry is co-writer and producer of some of the biggest hits of British TV and film of recent years. He co-wrote Mrs Merton and The Royle Family amongst others, and produced Gavin and Stacey, Alan Partridge, the Oscar-winning film Philomena, and many more.

Henry’s poetry books include his last collection Strikingly Invisible and the new collection The Escape Plan. He has performed his poetry widely across the UK. Henry has written and performed six BBC Radio 4 shows, including A Normal Universe.

You can see all of Henry's poems in the following playlist:

“Not heard anything that jumps from hilarious to moving in such an intelligent, subtle way.”

Oh how lovely! I want to be on a level with the salvias, spiritually and intellectually. 🥰🥰🥰 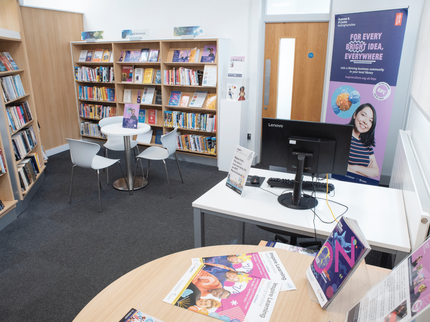 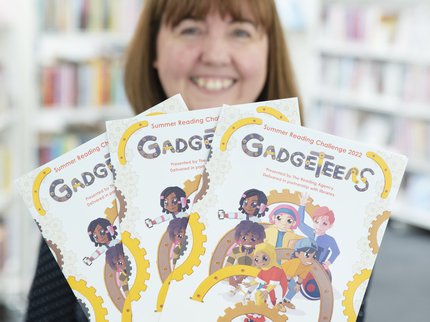 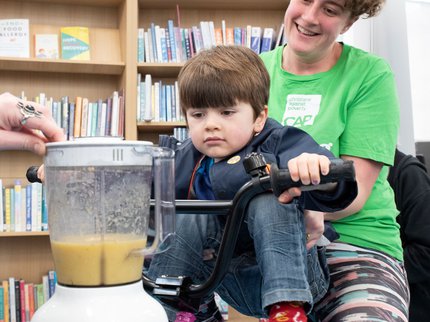